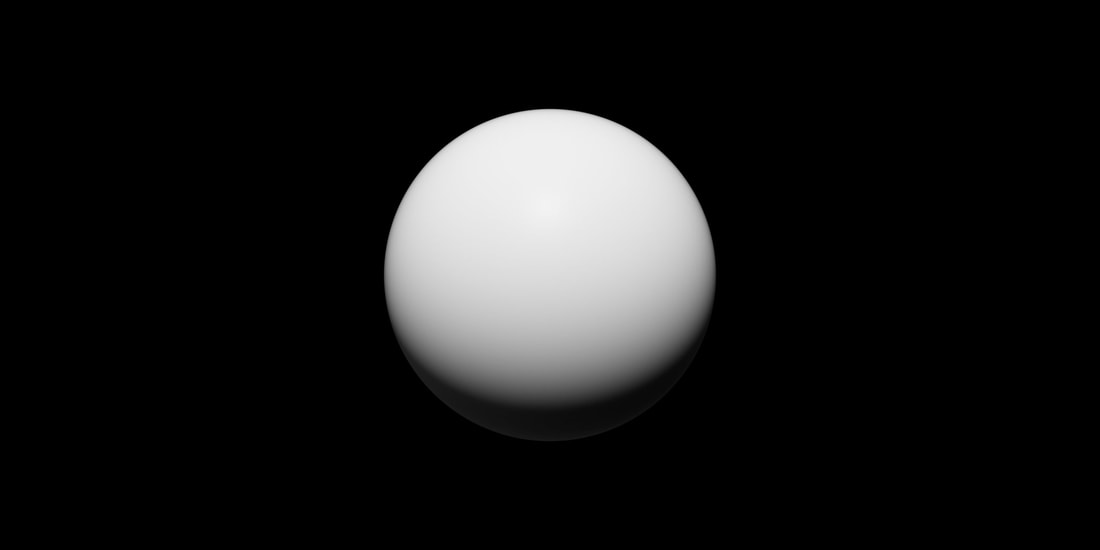 Created by the renowned artist who goes by the pseudonym Pak, The Merge was sold on NFT marketplace Nifty Gateway between 2 and 4 December 2021. It fetched a record sum of $91.8 million — the most expensive NFT ever sold that is an artwork.
​Image credit: Pak @muratpaktwitter 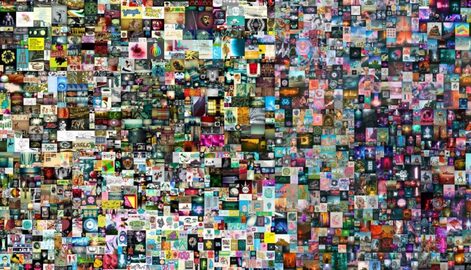 Image credit: Christie’s
​March 11, 2021 - According to Chritie’s: “In EVERYDAYS: THE FIRST5000 DAYS, the artist has stitched together recurring themes and colour schemes into an aesthetic whole. The individual pieces are organised in loose chronological order: zooming in reveals pictures by turn abstract, fantastical, grotesque or absurd, deeply personal or representative of current events. Recurring themes include society’s obsession with and fear of technology; the desire for and resentment of wealth; and America’s recent political turbulence.”
​Minted exclusively for Christie’s, the monumental digital collage was offered as a single lot sale concurrently with First Open, and realised $69,346,250. Marking two industry firsts, Christie’s is the first major auction house to offer a purely digital work with a unique NFT (Non-fungible token) — effectively a guarantee of its authenticity — and to accept cryptocurrency, in this case Ether, in addition to standard forms of payment for the singular lot.
Acclaimed digital artist Mike Winklemann, better known as Beeple, created a record when his single piece artwork titled Everydays – The First 5000 Days sold for USD 69.3 million at a Christie’s auction on 11 March 2021. Therefore, it is the most expensive NFT sale recorded for an artwork by Beeple.
The artwork is so named because it is a collage of 5,000 individual images made one per day over more than thirteen years from 2007 to 2020 by Beeple.
It was the first purely digital NFT-based artwork offered by a major auction house. Following the sale, Christie’s said Beeple now ranked among the “top three most valuable living artists.”
Its buyer, MetaKovan, later revealed as crypto investor Vignesh Sundaresan, called it “a steal” while talking to The New York Times.The costliest single-piece NFT artwork, Everydays – The First 5000 Days, is credited by many as the sale that started the NFT boom through 2021. It also catapulted Beeple and his works into an even bigger league, with collaborations with Nike and Katy Perry. 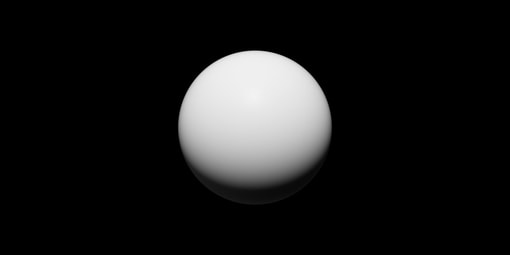 The Merge is a unique digital artwork in the world of NFTs because, instead of being a single piece of work, The Merge is, what can be called, fragmented art.
Created by the renowned artist who goes by the pseudonym Pak, The Merge was sold on NFT marketplace Nifty Gateway between 2 and 4 December 2021. It generated a record sale amount of $91.8 million — the most expensive NFT ever sold that is an artwork.
Instead of a single owner, The Merge is held by 28,983 collectors. This is because the artwork was sold in units known as ‘mass’. Thus, the collectors together bought a total of 266,445 masses by the time the sale ended on 4 December.  Each ‘mass’ cost $575 when the sale began. The price of the tokens went up by $25 every six hours.
Image credit: Pak @muratpaktwitter